Diversity in different types of companies

DesignRepublic strongly beliefs in the advantages of working with a diverse team. And if we talk about diversity we not only mean gender diversity, but also age, background, religion, orientation and so on. During my career I worked in different companies where diversity was almost absent: as a trader in a tier1 bank the trading floor was very male oriented. As a strategy advisor in that same bank the whole team had a similar background and even now being an advisor of a fintech company (gender) diversity is almost absent. Luckily in DesignRepublic we could construct a team with young / older, male / female, single / married, french speaking / dutch speaking members.

As a member of the Belgian Insead Women in Business steering committee, I participate in several masterclasses on this topic. One of our objectives is spreading knowledge: Thursday 28 / 11 I give a masterclass whereby the work of Stanford professor Adina Sterling is presented. She comes to the conclusion that internships (or try-outs) reduce differences in starting salaries between professionally trained man and women. And this is based on theory AND facts.

The theory is that through internships the problem of ‘lack of information’ and ‘lack of familiarization’ is solved. By ‘lack of information’ professor Sterling means that at the time of applying for a job the employer hardly knows anything about the candidate. For a job you need both hard and soft skills and with professional occupations those skills are still associated with male characteristics, hence the value of women skills can be discounted. Also the candidate can opt not to take the job and return to the labor market, so an element of competition is added. This forces the employer to value the candidate on first hand information and not on assumptions.

By ‘lack of familiarization’ professor Sterling means that women have less co-worker ties than men, so they can use there professional network less for referrals. Internships solve this as they create an opportunity to interact and the displace the need for pre-existing networks.

This theory is proven by hard facts: based on a sample of 600 MBA students, the figures of salaries offered to full time employees prove that there is no difference between male and female salaries when an internship has been done before the negotiations of the long term contract.

So what are the take-aways? 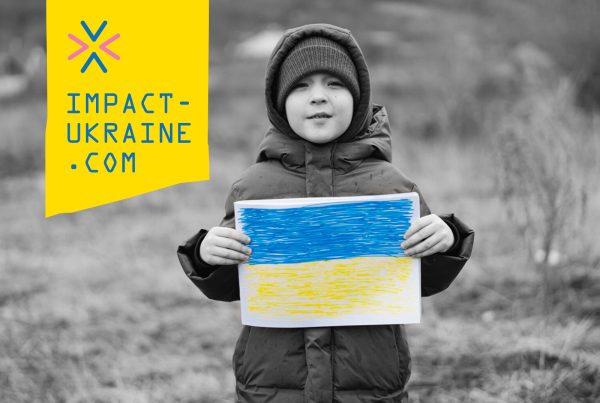 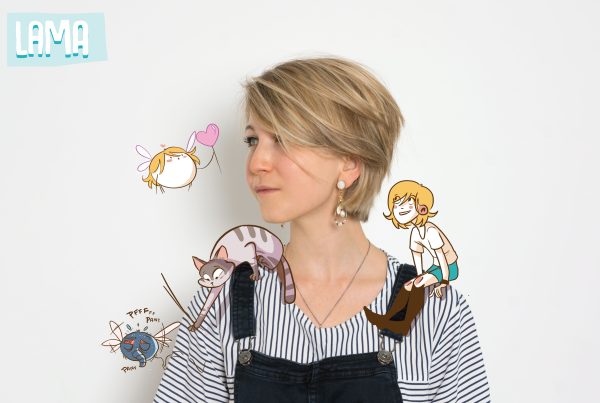 One of Us – Lauriane Mölls 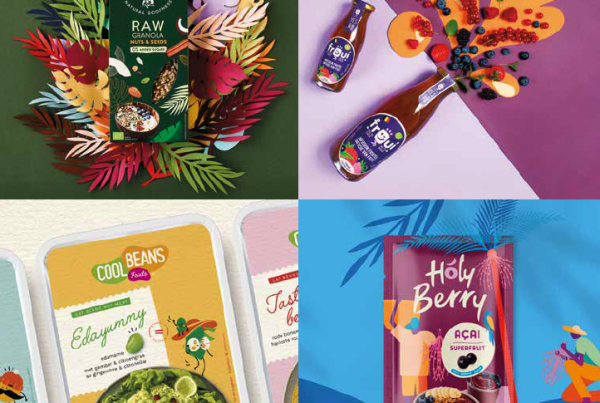 FIND US ON THE 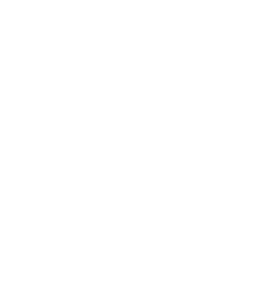